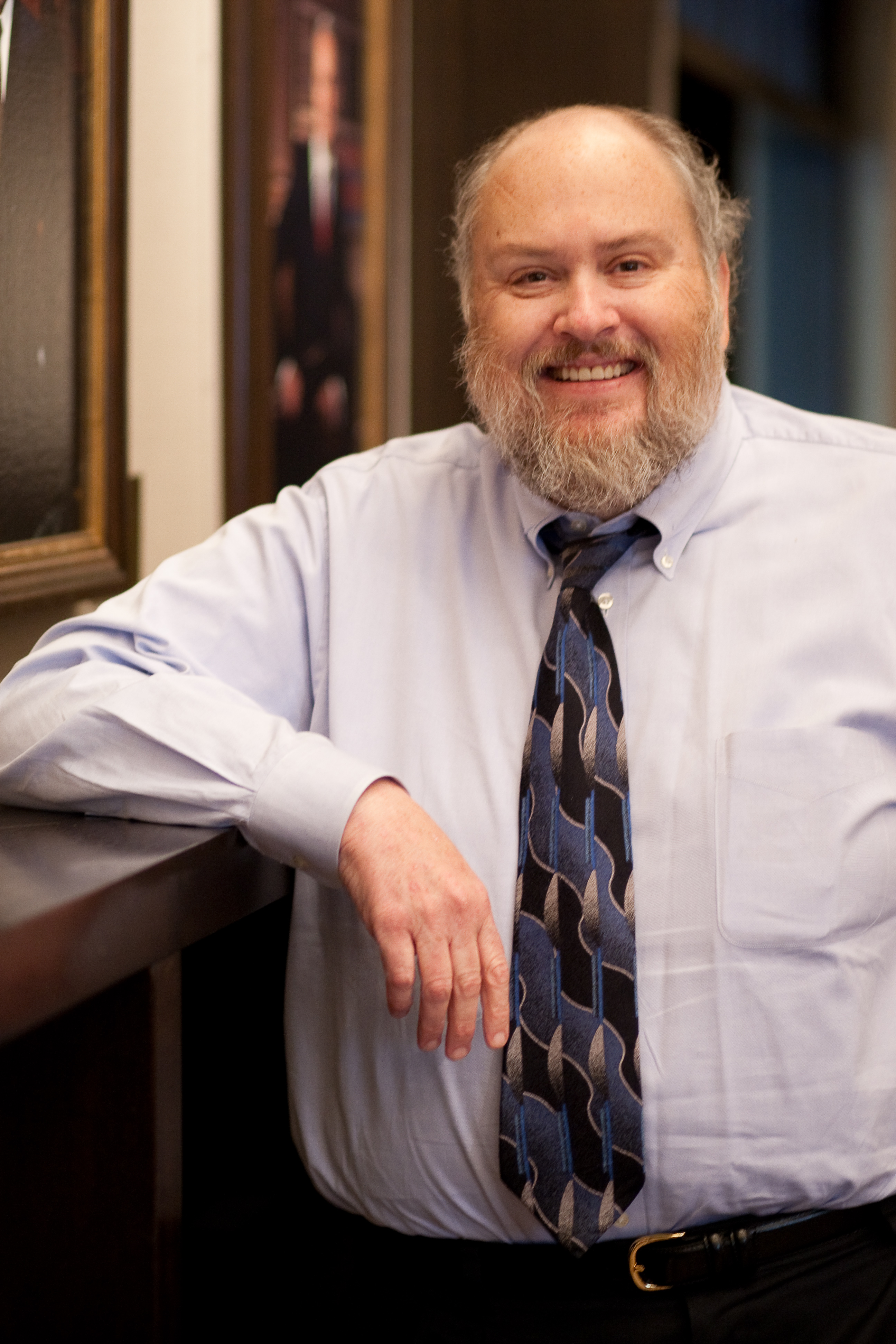 For 38 years, Olivas served as a faculty member at UH Law Center culminating in being named the William B. Bates Distinguished Chair of Law, Director of the Institute for Higher Education Law & Governance, and Acting President of the UH Downtown Campus.

“During his tenure, Professor Olivas was an excellent teacher and role model, a renowned scholar, academic entrepreneur and institution builder, and multiple award winner. In each of these roles, Professor Olivas advanced the rule of law, legal education, and service to the community. His students cherished him, and he was a mentor and advocate for many of his former students,” said Dean Leonard M. Baynes.

In 2011, Michael served as President of the Association of American Law Schools. He also has chaired the AALS Section on Education Law three times and has twice chaired the Section on Immigration Law. In 2018, AALS honored Michael with its Triennial Award for Lifetime Service to Legal Education and the Law.

In announcing the Triennial Award, UC Berkeley School of Law Dean Erwin Chemerinsky said, “Michael Olivas richly deserves this honor. He has done so much to improve legal education, whether formally with his service as AALS President or informally in his efforts to enhance diversity in the legal academy. He has made a huge difference in many law schools and in many law professors’ careers.”

Olivas authored numerous books and law review articles. His leading books in the fields of higher education and immigration are:

He worked on the national level as a thought leader who has played a key role in shaping policies concerning legal education and immigration. Olivas was involved in crafting the Texas 10% plan after the Fifth Circuit Court of Appeals in the Hopwood decision resulted in the suspension for about 8 years, the use of race-based affirmative action in higher education administration in the late 1990s and early 2000s. The 10% plan allowed the University of Texas to admit the top ten percent of students from each public high school in Texas affording students of a wide variety of backgrounds the opportunity to attend the flagship Texas university. In addition, Olivas helped craft the Deferred Action for Childhood Arrivals program, which allowed unauthorized immigrants who came to the U.S. as children to regularize their immigration status permitting them to work and get an education.

“Michael A. Olivas was a great leader, as well as an expert in many areas of the law, including of course my field of immigration law, higher education law, entertainment law, among many other fields. His prolific and wide-ranging work has inspired a generation of legal scholars to critically examine and explore such topics as DACA, prosecutorial discretion, the Plenary Power doctrine, issues such as the travel ban, and other enforcement actions, and most importantly the historical developments of legislation and major litigation affecting immigrants, such as the pivotal Plyler v. Doe decision,” said UHLC Clinical Professor and Immigration Clinic Director Geoffrey Hoffman.

A civil rights advocate, Olivas served on the Mexican American Legal Defense and Educational Fund Board of Directors for multiple terms over several decades and was on the board when he passed.

“Michael was an iconic figure in legal academia,” said Thomas A. Saenz, president and general counsel of MALDEF. “His published works have made an immeasurable contribution in documenting the work of MALDEF and other Latino civil rights legal advocates.  He was a brilliant, and often provocative, strategist in the fields of Latino and immigrant rights.”

Olivas was elected to membership in the American Law Institute, which is one of the most prestigious organizations of lawyers, judges, and law professors. He was also a member of the National Academy of Education, making Olivas the only person to have been selected to both honor academies. He was elected to membership in the American Bar Foundation (ABF). He served as General Counsel to the American Association of University Professors (AAUP) from 1994-98 and serves on its Litigation Committee and its Legal Defense Fund. He also served on the editorial board of more than 20 scholarly journals.

Olivas was the recipient of multiple prestigious awards for his teaching, scholarship and service. In 1993, Michael was chosen as Division J’s Distinguished Scholar by the American Educational Research Association, and in 1994, he was awarded the Research Achievement Award by the Association for the Study of Higher Education (ASHE). ASHE also honored him with its 2000 Special Merit Award. He was a NACUA Fellow by the National Association of College and University Attorneys, and as an AERA Fellow. In 2001, Michael was the recipient of the Esther Farfel Award. It is the highest accolade bestowed by the University of Houston in recognition of faculty excellence. In 2019, he earned a Lifetime Achievement Award from the Houston Mexican Bar Association.

A rock music aficionado, Olivas hosted a radio show called “The Law of Rock and Roll,” on the Albuquerque, NM, National Public Radio station KANW where he reviewed legal developments in music and entertainment law, appearing as "The Rock and Roll Law Professor.”

Olivas and his wife, Augustina Reyes, generously gave of their time and talents to the many communities in which they were involved, including significant philanthropy to the UH Law Center and its new building.

Click here to watch a video tribute to Michael A. Olivas.

Click here for photo highlights of Professor Michael A. Olivas.

A live stream of the funeral mass for Michael A. Olivas will be held on Saturday, April 30, at 12:30pm Central time.  Please see link here for more details.

UH Law Center is planning to host a celebration of life event for Michael A. Olivas. Details are pending.