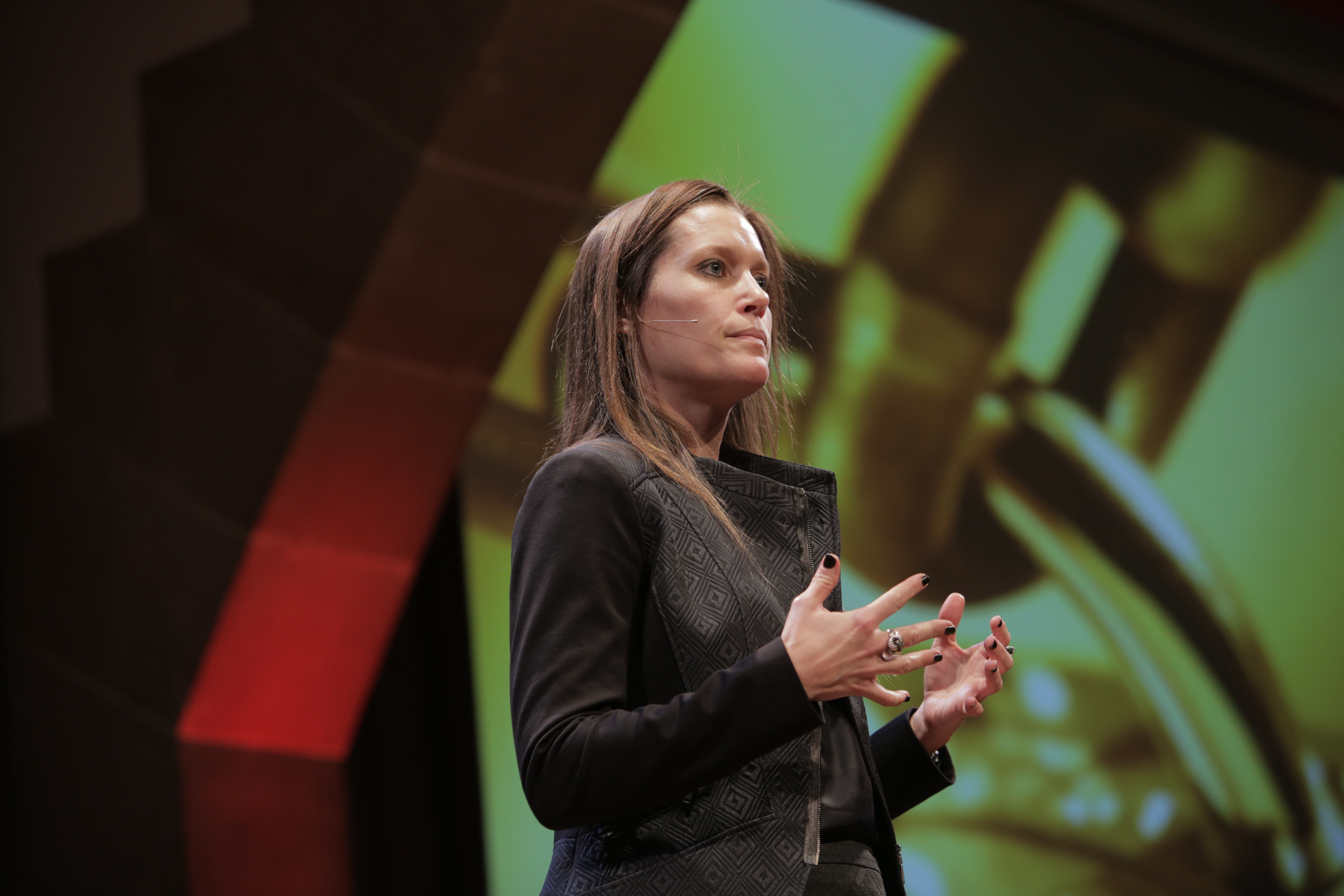 March 15, 2022 – University of Houston Law Professor Renee Knake Jefferson said she expects Ketanji Brown Jackson to face challenging questions during her Senate hearings, but that the nominee will be ready.

“She is no doubt prepared for the experience. Judge Jackson has already been approved three times by the Senate for various appointments, most recently for the seat she currently holds on the prestigious D.C. Circuit Court of Appeals,” Jefferson explained.

Jefferson, whose scholarship focuses on the history of United States Supreme Court nominations, is available for press inquiries and to provide media commentary during Jackson’s hearings, scheduled to begin on March 21 and continue through at least March 24. She is also able to comment on Jackson’s qualifications/judicial record and the significance of her appointment of the first Black female justice.

“Jackson is an exceptional choice who offers more diversity than her race and gender,” Jefferson said. “She will be the first justice since Thurgood Marshall to bring the perspective of having served as a public defender, representing individuals facing criminal charges who cannot afford a lawyer.”

In her book “SHORTLISTED: Women in the Shadows of the Supreme Court” (New York University Press, 2020, paperback 2022), Jefferson and co-author Hannah Brenner Johnson examine the personal and professional lives of nine women who were considered, and ultimately passed over, for seats on the Supreme Court before Sandra Day O’Connor became the first.  The paperback edition of the book, with a new foreword by MSNBC Commentator and New York University Law Professor Melissa Murray, was released February 15, 2022.

Jefferson’s media appearances about Supreme Court nominees include a March 2022 interview on the C-SPAN program Q&A and repeat appearances on MSNBC (see here and here).

Jefferson holds the Joanne and Larry Doherty Chair in Legal Ethics at the University of Houston. She earned her J.D. at the University of Chicago Law School, and teaches Constitutional Law, Professional Responsibility, and a seminar on Gender, Power, Law & Leadership. She is a Fulbright recipient and an elected member of the American Law Institute.

If you are interested in including Professor Jefferson in your media coverage, please contact Carrie Anna Criado, UH Law Center Assistant Dean of Communications and Marketing, cacriado@central.uh.edu.